Order My New Book | Love To Lose: Love Your Life and Watch the Weight Lose Itself  Order Now 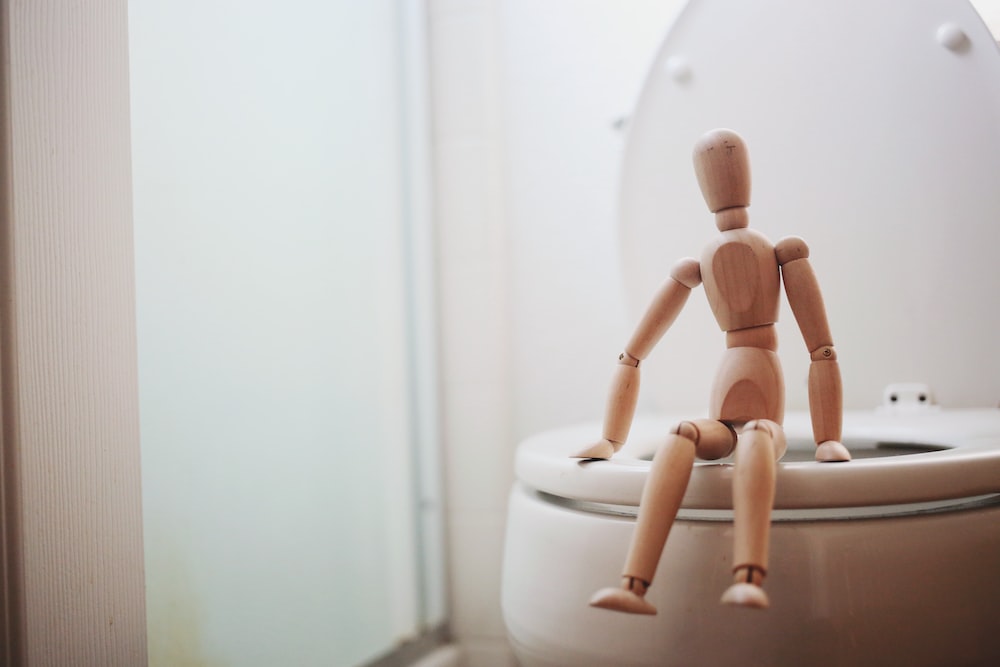 I was bulimic for three years in college. I was so desperate to lose weight that I resorted to throwing up almost everything I ate to lose it. I would binge eat, make myself vomit, and do it all over again. It was physically very painful and it almost destroyed me emotionally. I have never hated myself so much in my life, and the disorder itself was an indicator of how much I did.

And if you have spent the last ten or twenty years of your life on a diet — you have an unhealthy relationship with food.

Disordered eating and dieting go hand in hand. Eating in a disordered way stems from a lack of self-worth; you are trying to fill an internal void with food. And dieting is the natural solution if you have low self-worth, because you believe that weight is the issue and that losing it will solve your problems.

The truth is that if you were really in touch with yourself, you would recognize that your issues go way beyond food. And then there wouldn’t be anything to shove down, and you wouldn’t need to keep dieting to try and fix yourself.

Dieting focuses you on getting rid of the weight as fast as possible. So you restrict your intake, engage in all-or-nothing behaviors, and obsessively focus on what you look like — all of which ultimately send you right back into disordered eating.

Dieting is the bridge between eating to fill an internal void and getting rid of the weight that eating this way brings. You diet out of desperation to fix something outside when the real problem is inside.

And this is the point: it’s not what you eat, it’s the way that you eat it. Disordered eating is caused by a lack of self-worth. You have to understand this in order to make progress. When you fix what’s wrong inside, the outside will change.

You have to realize that you do in fact have an eating disorder — and it is just as serious as starving yourself or making yourself throw up. It may not seem like overeating and obsessing about food are that serious, because our whole culture encourages these behaviors. But they come from the exact same place of low self-worth that pushes some women (like me) to extremes. And this lack of self-love will keep you forever stuck, wasting your life trying to lose weight.

Take baby steps toward changing your disordered eating. Understand that you are doing it and figure out why you are. Start making small, steady changes to your thoughts and your habits. Most importantly, quit dieting.

Just making the decision to give up on the dream of quick weight loss and instead committing to doing the inner work required is an act of self-love that’s more than enough to get you started.

Don't overthink eating healthy! Sign up to get a week's worth of yummy salads with my 5-Day Salad Solution and jump start your weight loss today!